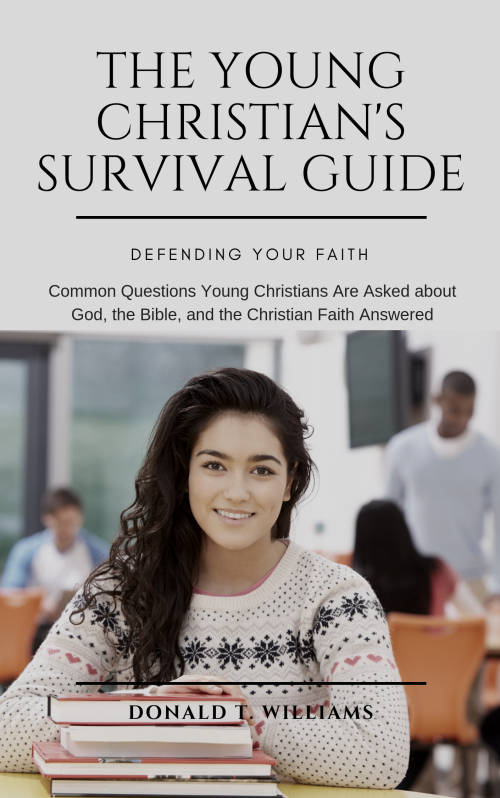 What are some of the questions covered?

Order from Amazon or click here for an introductory discount from the publisher:

Donald T. Williams, PhD, is R. A. Forrest Scholar at Toccoa Falls College.  A well-known Inklings scholar, he is past president of the International Society of Christian Apologetics and the author of eleven other books, including Deeper Magic: The Theology behind the Writings of C. S. Lewis (Baltimore: Square Halo Books, 2016) and An Encouraging Thought: The Christian Worldview in the Writings of J. R. R. Tolkien (Cambridge, OH: Christian Publishing House, 2018).

One thought on “NEW BOOK IN APOLOGETICS!”